Skip to main content
It looks like you're using Internet Explorer 11 or older. This website works best with modern browsers such as the latest versions of Chrome, Firefox, Safari, and Edge. If you continue with this browser, you may see unexpected results.

In this guide you will find faculty recommended resources, including reference books, eBooks, journals, relevant websites and also links to the most useful databases to assist you in your research of Church History. 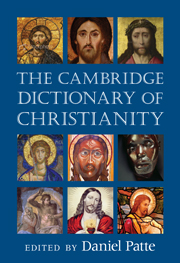 Online reference books and other materials from reputable publishers in numerous subjects. Instructional videos on how to use Credo 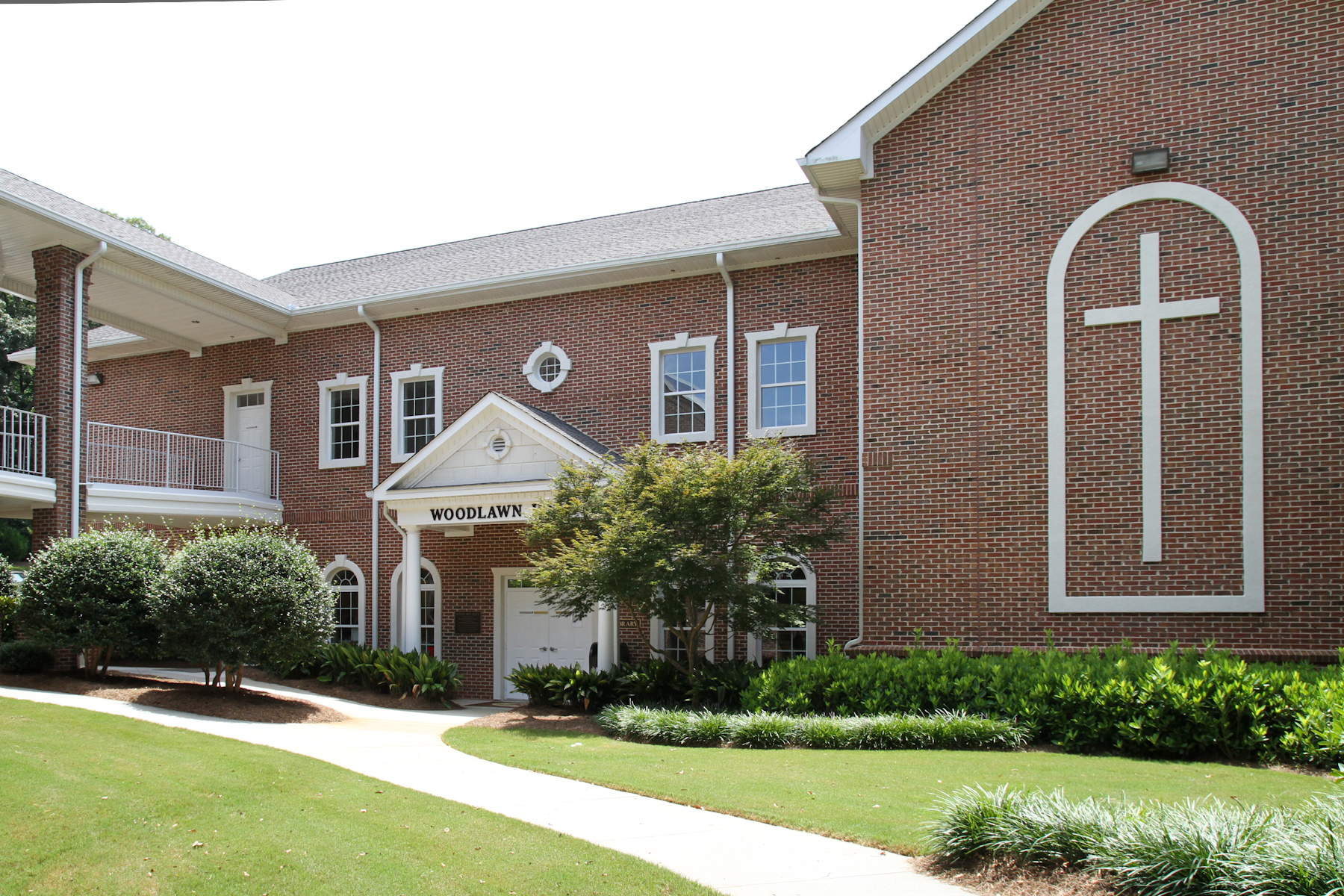 If you find a link that is not working, please let us know the name of the guide you are in and the title of the item you are attempting to open. You may email us at library@lutherrice.edu  (copy/paste broken URL), call, or let us know through chat.

We will update the guide and be very grateful for your help.